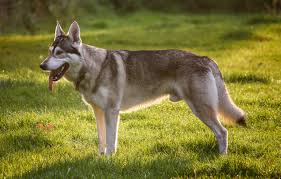 The main characteristics of Northern Inuit training rely on this breed’s natural ability to respond to the commands of their leader. Northern Inuit dogs have a strong and robust physical appearance and are considered some of the most disciplined dogs. They are mostly used for sled pulling, in their original environment and respond well to firm and gentle dog training methods. Although this particular breed does not have the same desire for affection as other breeds, Inuit dogs still require proper socialization and family bonding. However, Northern Inuit training programs should also include several one on one activities between dog and owner. When the dog recognizes the owner as the leader of the pack, training will go smoother and the dog will be quick to respond to commands.

contact us today to see how we can help!